Xavier Becerra, Biden’s Secretary of Health and Human Services told NBC News that although his agency doesn’t usually assist in transportation, they will be doing so to promote the killing of unborn children.

Mr. Becerra, who could not affirm that this would be legal under his agency’s mandate stated that they “are going to be aggressive and go all the way” to circumvent states that decide to protect the right to life of the unborn.

Becerra’s comments were immediately criticized on social media as another example of the radical left’s lawless approach to the constitution.

Becerra is another pro-abortion “Catholic” in an administration led by dissident Catholics who nevertheless continue to attack the right to life and the family.

In a poll conducted in 2021, a large majority of practicing Catholics expressed the belief that pro-abortion politicians should not be allowed to receive communion.

Nancy Pelosi’s Archbishop, Archbishop Cordileone banned her from receiving communion in May.

Will Xavier Becerra’s bishop do the same? 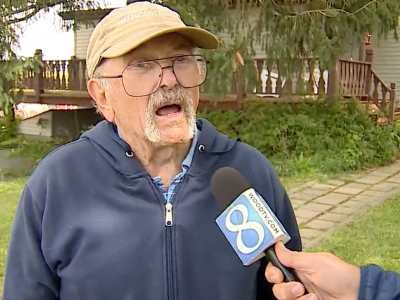 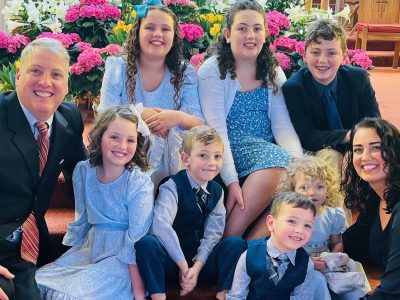 A young pastor was arrested after an FBI early-morning raid which left his wife and ...
By americanprolifer
September 26, 2022 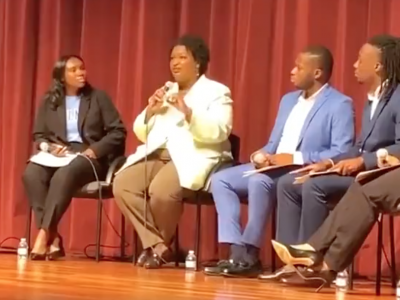 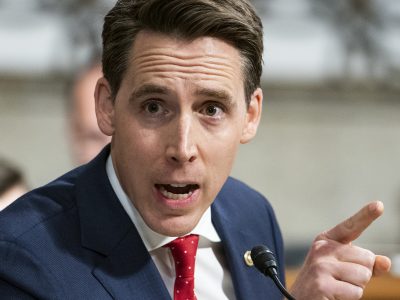 Senator Josh Hawley sends a letter to Google's CEO warning them against throttling back traffic ...
By americanprolifer
September 23, 2022 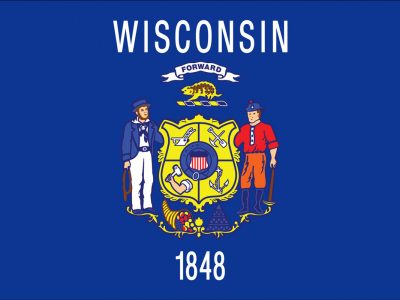 Wisconsin Governor tries to abolish the Badger State's protection for the right to life.
By Gualberto Garcia Jones
September 22, 2022 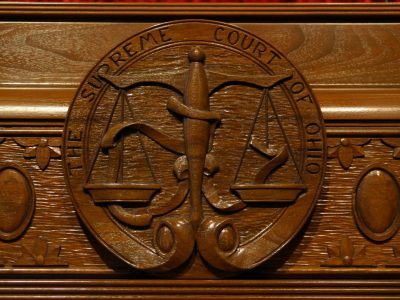 The November elections to the Ohio Supreme Court will decide if anti-life lawyers succeed in ...
By Gualberto Garcia Jones
September 21, 2022 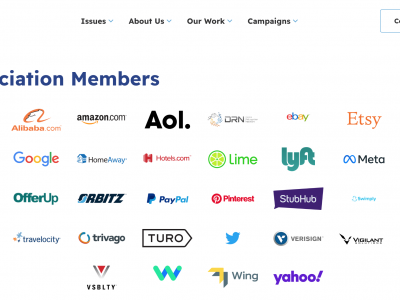 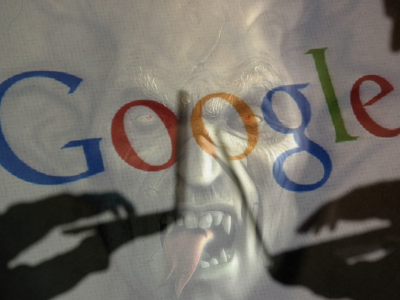 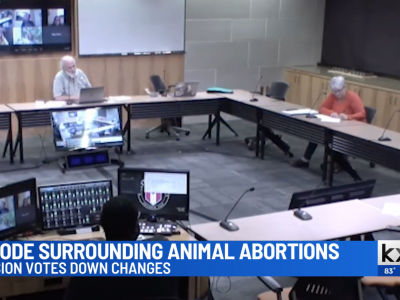 Dozens of firebombs, violent attacks and vandalism have been perpetrated against pro-lifers this summer, and ...
By americanprolifer
September 15, 2022
Next Article:
June 28, 2022
min read
0 %
Social connect:
or