Kansas is a red state, so why is the Kansas Supreme Court so liberal?

Let me back up the assertions I make above.

Yet the Supreme Court of Kansas in 2019 ruled in favor of abortion radicals, Center for Reproductive Rights, by a resounding 6-1 margin in the case of Hodes & Nauser vs. Schmidt. That court held that abortion is a fundamental right even more expansive under the Kansas Constitution than under Roe v Wade’s absurd interpretation of the US Constitution.

The outcome-seeking nature of the court’s flimsy analysis is transparent, and its attempt to invoke history is an embarrassment.

The “Missouri Plan” of Judicial Nominations

The “Missouri Plan” was the product of the early 20th century “progressive” movement. Carrie Severino of the Judicial Crisis Network wrote a detailed description of the Missouri Plan and its impact on the Kansas judiciary in an excellent National Review article shortly after the Hodes decision.

As prescribed by the Kansas Constitution, the Kansas Supreme Court Nominating Commission is comprised of nine members, four of whom are elected by the state bar (one each from Kansas’s four congressional districts). Four non-lawyer members are appointed to the commission on a staggered four-year basis by the then-governor (again, one each from the four congressional districts).  The ninth member — the Chairman — is elected by members of the Kansas Bar Association. Thus, the majority of the nine seats are both held by lawyers and chosen by the state bar, and the staggering of the governor-appointed members means that the governor’s influence over the process is even further diluted.

Essentially, under the Missouri Plan, states entrust their state bar associations, unelected groups of legal experts (dominated by big city liberals in every state), to select candidates for the judiciary based on “merit”. The state legislature is cut out of the process completely, and role of the governor is limited to the selection of a candidate among the pre-screened members picked by the selection committee of “legal experts”.

In some cases, such as in Kansas, the judges appear on the ballot for “retention” votes, where voters get to decide whether to retain or remove the judges. Running unopposed, under the public’s radar, and with the support of the legal establishment, these judges are retained over 99% of the time.

The Kansas Bar Association vs. The People

The greatest supporters of the “Missouri Plan” are, of course, the state bar associations.

While voting to remove judges who shamelessly engage in activism would be a great political signal to the state’s political players, the fact remains that the governor of Kansas (currently a Democrat) would still have to pick from three candidates pre-screened by the Kansas Bar Association to fill the position of the judges who fail to survive a retention vote. As mentioned before, the Kansas Bar Association is a liberal lobby group that is not representative of the values of the people of Kansas.

Unfortunately, unlike with the appellate judges, changing the selection process for the state’s supreme court justices requires an amendment to the state constitution and that requires 2/3 of each house of the state legislature along with ratification by a majority of the state’s voters in the next general or a special election ballot.

The Value Them Both Amendment

§ 22. Regulation of abortion. Because Kansans value both women and children, the constitution of the state of Kansas does not require government funding of abortion and does not create or secure a right to abortion. To the extent permitted by the constitution of the United States, the people, through their elected state representatives and state senators, may pass laws regarding abortion, including, but not limited to, laws that account for circumstances of pregnancy resulting from rape or incest, or circumstances of necessity to save the life of the mother.

Value Them Both Amendment of 2022

Pro-Life critics of the Value Them Both Amendment worry that, if passed, the state constitution will include wording that will allow for the dehumanization of children conceived in rape and incest and will bolster the argument against the equal protection of pre-born children.

The fact remains, that unless the problem of the compromised selection process of state supreme court judges is addressed, a simple majority of liberal judges will continue to shape the legal landscape in red states like Kansas.

In November, Kansans will have the opportunity to vote against the retention of three of the six judges who voted to create a right to abortion under the state constitution. Chief Justice Marla Luckert, Justice Rosen, Justice Biles should be denied retention. Only Justice Stegall dissented from the infamous Hodes decision and should be retained. Three other justices, Wilson, KJ Wall, and Standridge were appointed by Democrat Governor Laura Kelly, an abortion advocate, and should likewise be opposed.

Regardless of what happens on August 2 and November 8th, Kansans should demand a judicial nomination process that takes the power away from the liberal Kansas Bar Association and returns it either to the people’s elected representatives or directly to the people themselves. Only then, will Kansas be able to stop being a member of the club of red states with extremely liberal judiciaries. 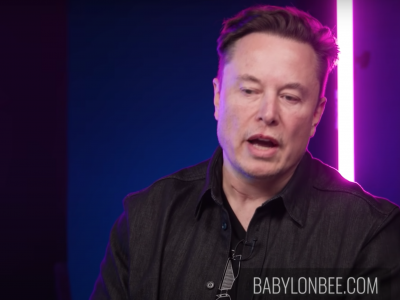 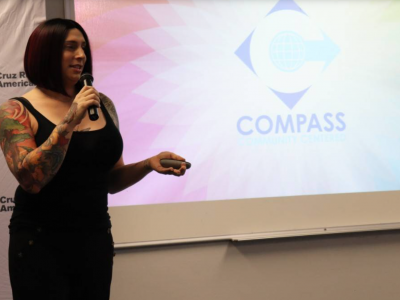 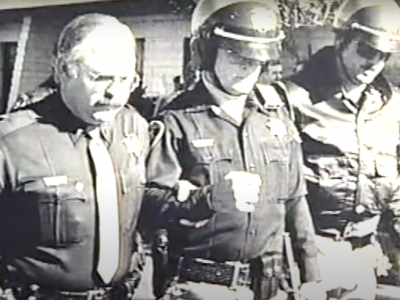 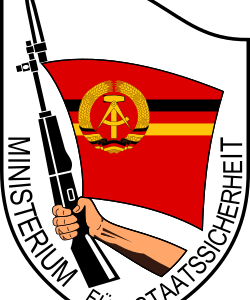